Led by the municipality of A Coruña with the support of the University of A Coruña, the new UrbanByNature Spain hub will initially focus on the topics of NBS and urban regeneration, NBS co-production, embedding NBS into city-wide strategies, protecting and recovering biodiversity in urban areas, and the benefits of NBS to health and well-being.

A five-part webinar series commencing in early 2022 will set the programme in motion.

Several institutions and organisations expressed interest in joining the hub at the launch event held in A Coruña on 25 November 2021, such as the Galician Health Service, the Galician School of Landscape, Greenpeace, local environmental association Asociación de Leria na Leira, private sector companies Ingeser Atlántica and 3edata Ingeniería Ambiental, as well as different partners of other H2020 projects such as CLEVER Cities (City of Madrid), NICE (CETIM) and Urbinat (CES - Coimbra University and City of Porto).

“With initiatives like the launch of this Hub, A Coruña is trying to be a leader in the fight against climate change. In the past, we have been hard hit by environmental catastrophes such as the sinking of oil tankers, and we are now facing an increasingly adverse climate. Being one of the cities that lead the way for the mainstreaming of NBS in Europe and in Spain is a huge opportunity, and we want to be up to the challenge."

Esther Fontán, Third Deputy Mayor and Councilor for Environment and Sustainability in the City of A Coruña 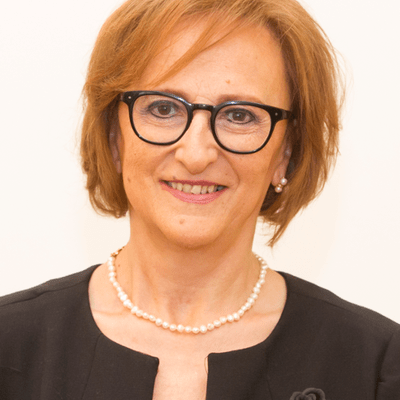 “The Galician Health service is pioneering the implementation of NBS, putting the health sector at the center of a cultural transformation based on sustainability, and we will continue advancing on this path as a partner of the New European Bauhaus and through the new UrbanByNature Hub.” 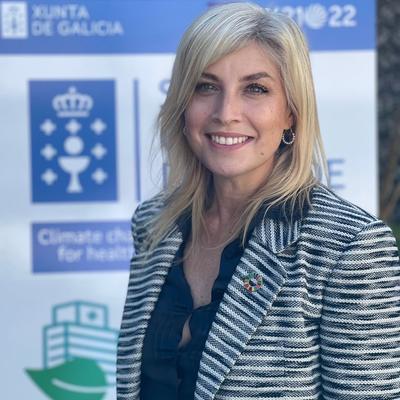 A webinar series commencing in early 2022 will set the UrbanByNature programme in motion in Spain.

This is recommended related external content and can be viewed by clicking on it. By clicking you consent to the display of external content. This enables personal data to be transmitted to third-party platforms.

UrbanByNature is a knowledge-sharing and capacity-building programme on nature-based solutions (NBS) created by ICLEI Europe. The programme’s purpose is to support...

Register for the Connecting Nature Impact Summit and learn what is next for UrbanByNature.

On May 12th the UBN Spanish Hub organised the first of a series of webinars aimed at mainstreaming the concept of NBS in Spain. Over 60 registered attendees listened...

The time for Nature-based Solutions (NBS) to take their rightful place in Spain has arrived. This week, the City of A Coruña (Spain) launched a new UrbanByNature...